Listen to the PodcastGet in Touch 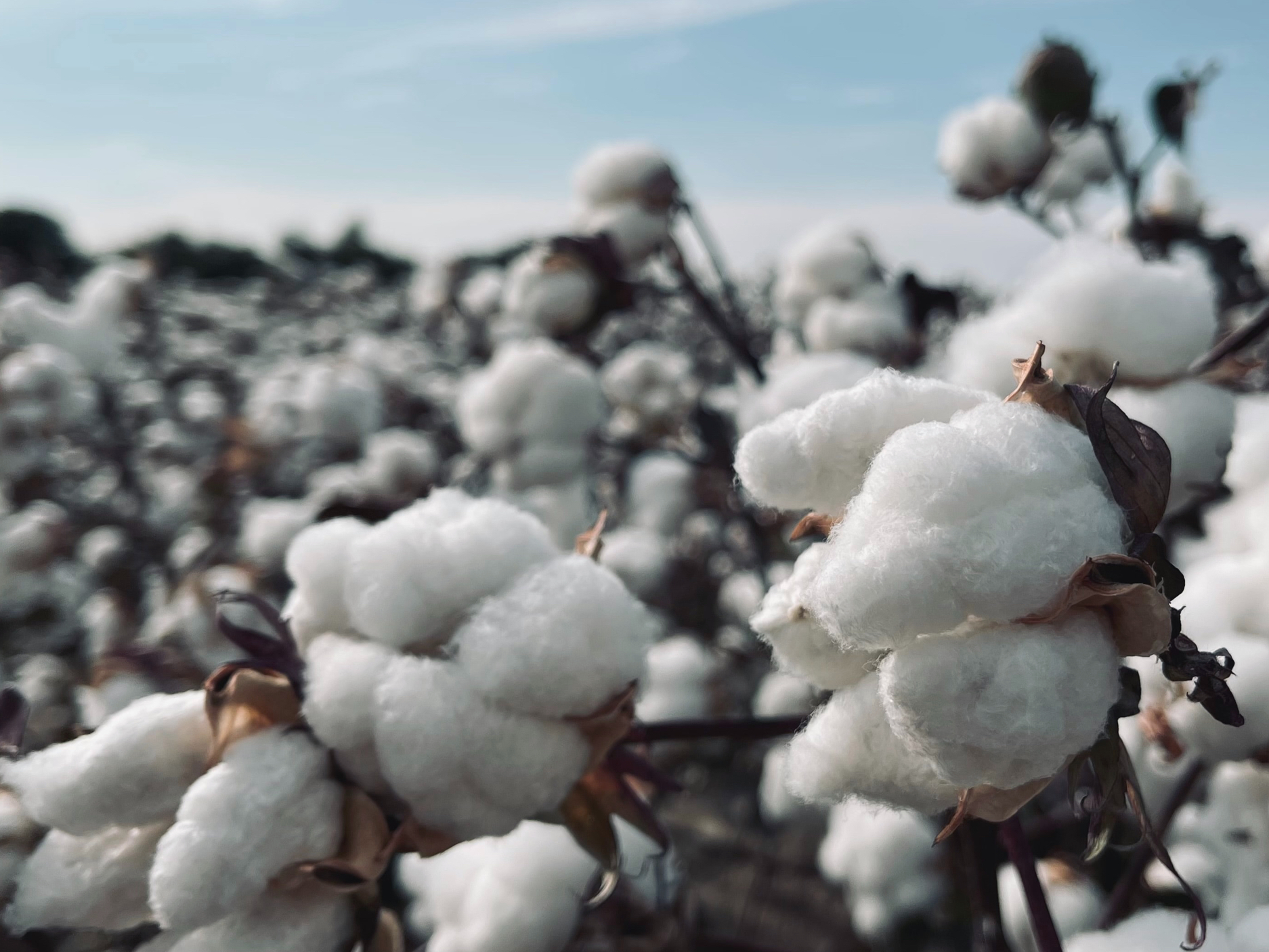 In the world of cotton, China reigns supreme. Twenty percent of the global demand for cotton used in textiles and apparel is exported from China, and 84% comes from the Xinjiang [shin-jyahng] Province. However, a decades-long struggle for religious and political freedom by the Uyghurs, a Muslim ethnic minority in Xinjiang, has recently thrust the fashion industry into the international spotlight.  At the heart of the issue lies the Chinese Communist Party’s (CCP) heinous demands for Uyghur political and cultural conversion through forced labor*and fashion’s insatiable demand for cheap cotton. The conundrum--How can the fashion industry continue to source Xinjiang cotton without being complicit in the CCP’s use of forced labor?

Cotton is a “High Priority”

The CCP’s crackdown on the Uyghurs dates as far back as 2014, but only now is the fashion industry responding under legal duress. Mounting pressure on the CCP from the United Nations, the European Union, and the United States was codified into law on June 21, 2022, when US Public Law 117-78, commonly referred to as the Uyghur Forced Labor Protection Act (UFLPA), went into effect. The law passed unanimously “To ensure that goods made with forced labor in the Xinjiang Uyghur Autonomous Region of the People’s Republic of China do not enter the United States market, and for other purposes.” The UFLPA lists “high priority sectors for enforcement” including cotton, tomatoes, and polysilicon. The US Customs Border Protection, with $70 million in additional funding, is expected to rigorously enforce the law by singling out imports without proof of supply chain provenance and imposing merchandise seizures and fines up to $250,000. To date, the law is the most serious effort to condemn China’s detention of more than one million Uyghurs against their will in “re-education” camps and subjecting them to forced labor.

Admittedly, there have been disparate voices within the world of fashion before the passage of the UFLPA that shifted cotton supply sources and denounced China’s human rights abuses including Patagonia, PVH, and the Gap. Nevertheless, the industry is so large, fractured, and devoid of coherent leadership, that those actions have gone virtually unnoticed.  Worse, according to multiple reports and legal complaints, dozens of international fashion brands knowingly continue to source textiles and apparel tainted with Xinjiang cotton.

The Fashion Industry Must Police Itself

Fashion’s muted response to China’s overt and ongoing criminal misconduct is shameful. After years of CCP defiance and indifference to international calls for transparency and change, it is clear the fashion industry must police itself. While US law and public denunciations from around the globe keep the Uyghur issue current, they simply aren’t enough to alter the CCP’s ongoing use of forced labor. It is disturbing to learn the industry closest to the tragedy has not led in the complete condemnation of the CCP and a call for decoupling of all fashion-related businesses within China. If the historical and well-documented Uyghur torment isn’t the tipping point for fashion to address its failure on a host of crucial issues that entangle the industry, what is?

The CCP only understands economic pain.  Therefore, the fashion industry, given its financial leverage, can, and must, lead a worldwide economic decoupling movement. Such an initiative would begin with an intra-industry agreement to cease all manufacturing within China over a specified period. Systematic decoupling would allow enough time to wind down operations and shift sourcing to other noncontroversial cotton suppliers including India, the United States, and Brazil.

Decoupling is the most powerful strategy to chasten the CCP and support the Uyghur population trapped behind China’s border, assist other exploited Chinese workers, and highlight China’s disastrous environmental policies, all important issues to the fashion industry. Additionally, decoupling focuses renewed attention on environmental, social, and governance (ESG) mandates, separating corporations who are serious from those who are economic panderers.

The Uyghur enigma, and the evil it represents, accentuate fashion’s need to demonstrate leadership even in the face of certain economic, social, and political blowback. Still, by transforming the current practice of inaction into a legitimate policy of support and justice for victims of forced labor, the global fashion community can embrace a mission significantly more important than the predictable supply of cheap cotton.

*No mincing words, “forced labor” is modern-day slavery. According to numerous first-hand reports, detained individuals are often forced to work 15 hours or more per day seven days a week.  If specific production quotas are not met, the prisoners may have to work until the job is complete or endure torture, or both.